In the very near future environmental goals need to be met. Governments and consumers demand a cleaner world. This also means that the aviation industry needs to find answers in order to keep moving forward into the future. Since aviation is viewed as one of the most polluting forms of transportation, especially the CO2 footprint caused by aircraft exhaust for jet fuel needs to be targeted.

CIBA is developing an energy friendly process to produce sustainable aviation jet fuel. Our method will create a fuel that is CO2 neutral and will benefit both the aviation industry in meeting environmental demands and the need for a green planet. 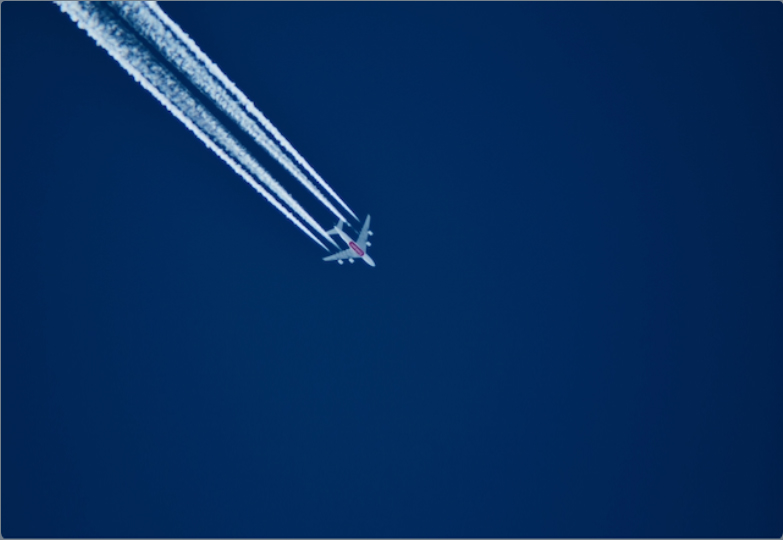 The Need for Bio Jet Fuel

By 2020, global international aviation emissions are projected to be 70% higher than in 2005 and the International Civil Aviation Organization (ICAO) forecasts that by 2050 these could grow by a further 300-700%.

The image below explains the scheme which should be completed by 2035.

The products of jet fuel combustion

Similar to any pure hydrocarbon fuel, when pure jet fuel is burned under ideal conditions (with pure oxygen), its combustion by-products are carbon dioxide and water. In real world applications (less than ideal, and in the presence of air, which contains nitrogen) the combustion may also result in the trace release of carbon monoxide, unburned hydrocarbons (in gas and particulate form), oxides of nitrogen, and oxides of sulfur (as a direct function of how much sulfur is in the fuel). Regulations exist that limit the amount of pollutants that can be produced. Jet fuel combustion produces ~3.16 pounds of CO2 per pound of fuel burned. These pollutants will need to be reduced.

The difference between jet fuel and automotive fuel

These and other physical and performance-based property changes, make both types unsuitable for aviation use. Automotive fuels are produced to their own unique specifications. Jet fuel is generally produced to tighter specifications than gasoline or diesel (e.g. to guarantee operability, eliminate contaminants, etc.). That is why jet fuel needs an industry specific solution.

Depending on the feedstock and production pathway used, alternative aviation fuels may offer reductions in GHG emissions when compared to conventional fuels. For example, research suggests that hydro processed esters and fatty acids (HEFA) from palm or soy oil can have as little as half the emissions of conventional Jet A, assuming no land-use change (see Stratton et al. PARTNER report).

However, land-use change can be critical with any biomass, as converting tropical or peatland rainforest to biomass production can increase the life cycle emissions by several orders of magnitude over that of traditional Jet A. More about land use change can be found on the EPA webpage on Sources of Greenhouse Gas Emissions. CAAFI and the aviation community are committed to carbon neutral growth starting in 2020 and therefore are interested in alternative jet fuels that have GHG reductions compared to standard petroleum-based jet fuels.

The Need for Bio Jet Fuel
Scroll to top